We had an amazing time marching in the 2010 Macy's Thanksgiving Day Parade!   3.5 million people lined the streets of Manhattan and 50 million people tuned in world wide to watch the floats, giant balloons, marching bands, and performance groups.  We were so proud to be a part of the parade and the 2.8 miles seemed to be a short distance because of all of the excitement we felt!  After the almost 3 mile march, we hit the stage in front of the iconic Macy's store for our 1 minute, nationally televised, performance.  It was so exciting to perform live on NBC in front of millions of viewers! 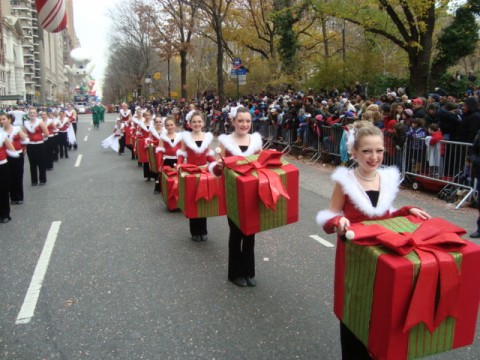 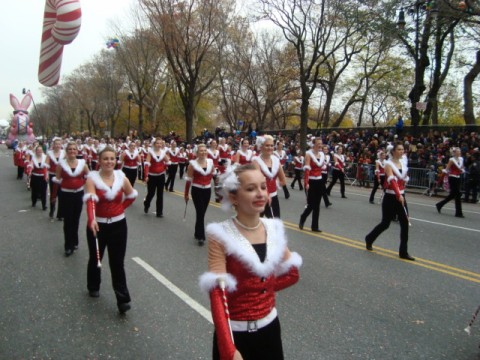 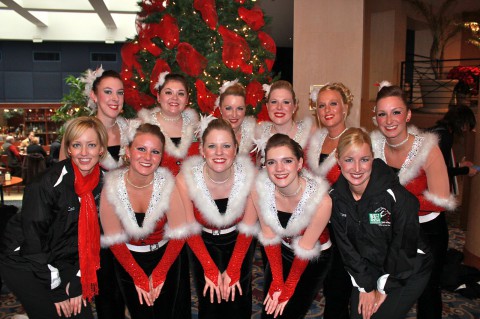