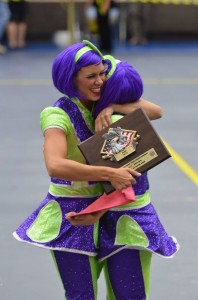 This past week at Notre Dame has been an exciting one for the Stepper-ettes!  We were able to win 9 events and have also qualified to represent the United States at the World competition to be held in Switzerland in 2012!  The following teams were named National Champions:

All of our teams and individuals did a fantastic job and everyone's hard work certainly paid off!  Congratulations to all of the girls (and boy) for a job well done! 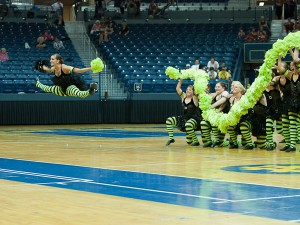 Congratulations ladies (and gentlemen) for a job well done!